I joined the aero design team at U.D. in the fall of 2017 and helped design the first version of a solar powered electric airplane for long endurance applications. Our design included a camera for surveillance applications and a data logger with an intelligent flight control system for pattern holds and other pilot hands off or autonomous functions. Our spring 2018 semester was spent building and modifying the plane until its maiden flight. Unfortunately the landing of the maiden flight damaged the wing more significantly than we realized and the wing failed under typical loading during the competition flight. Load testing before each flight and spare wings will have to be used in the future to prevent this type of error from reoccurring. Below are some images and videos of the plane and its flights. 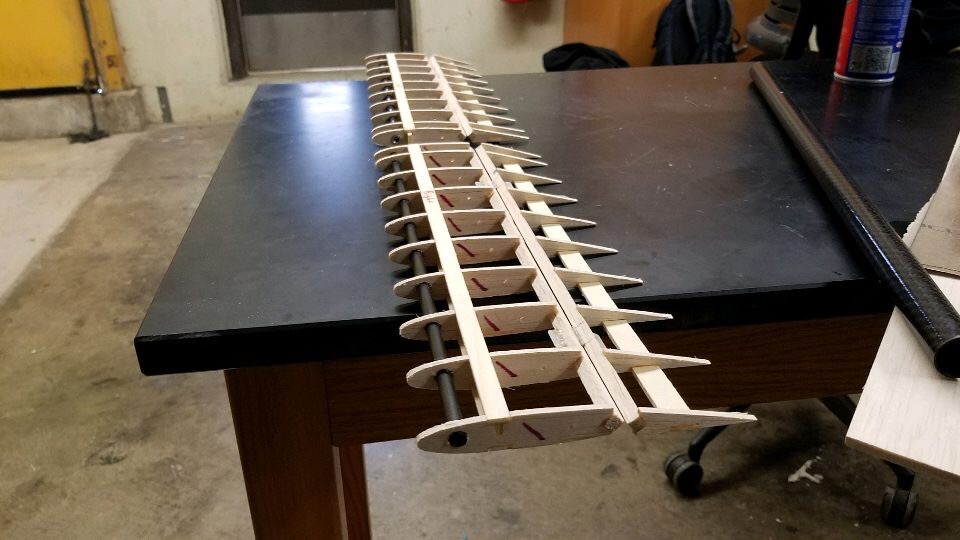 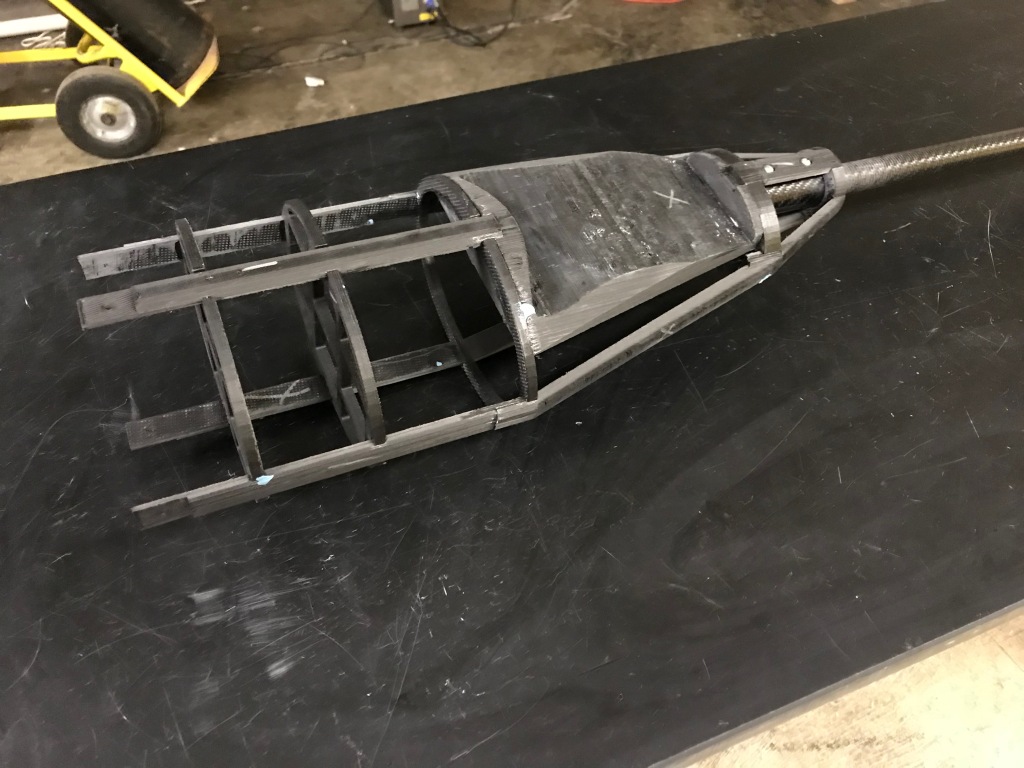 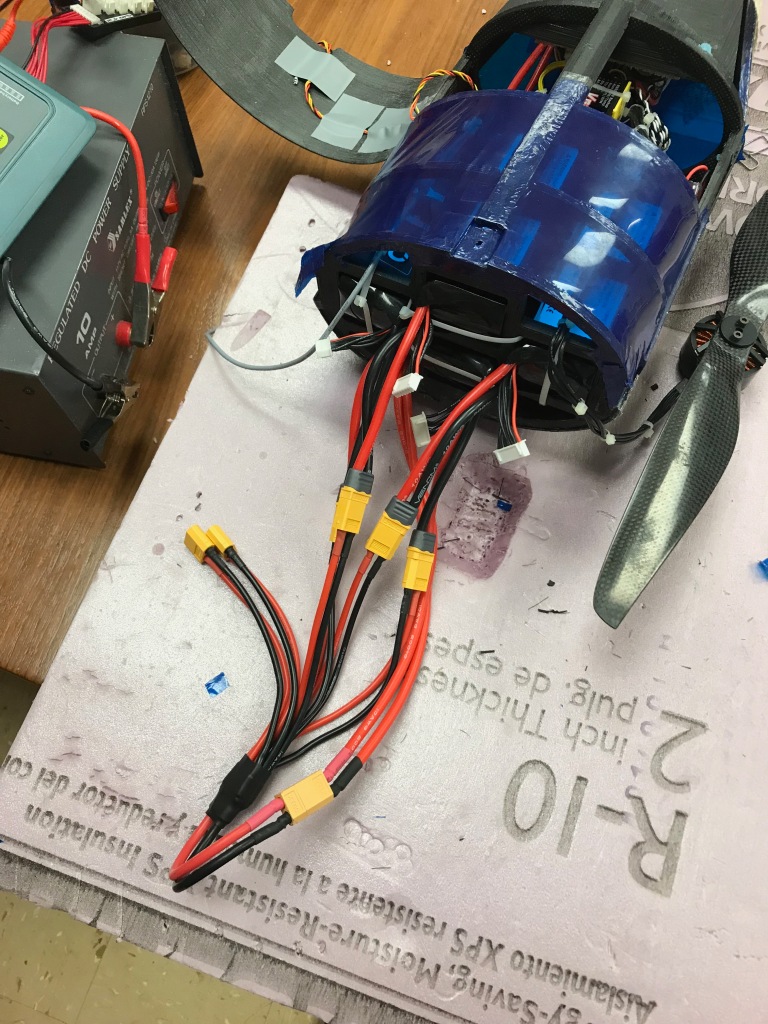 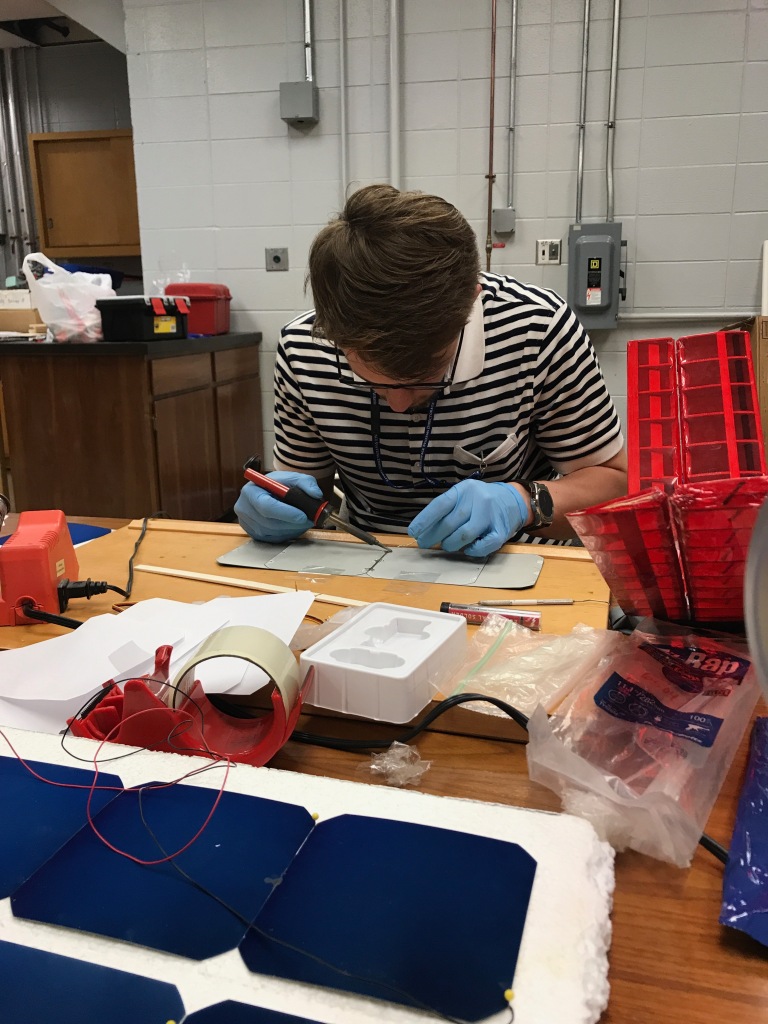